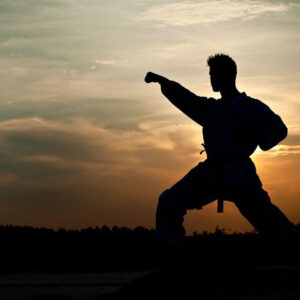 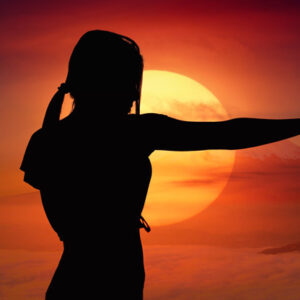 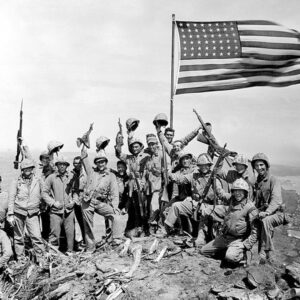 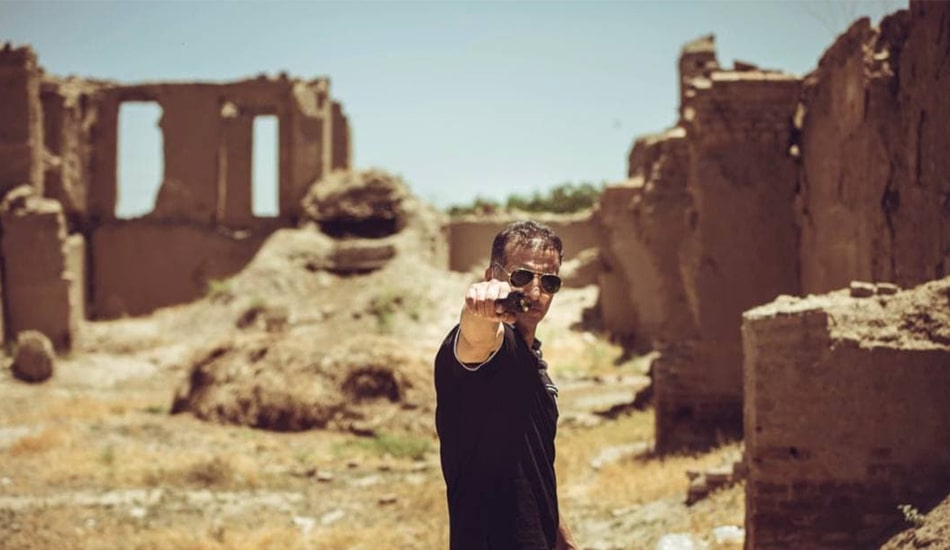 Hello, have a good time and be happy Learn the technique of hitting the attacker, when you catch him from behind 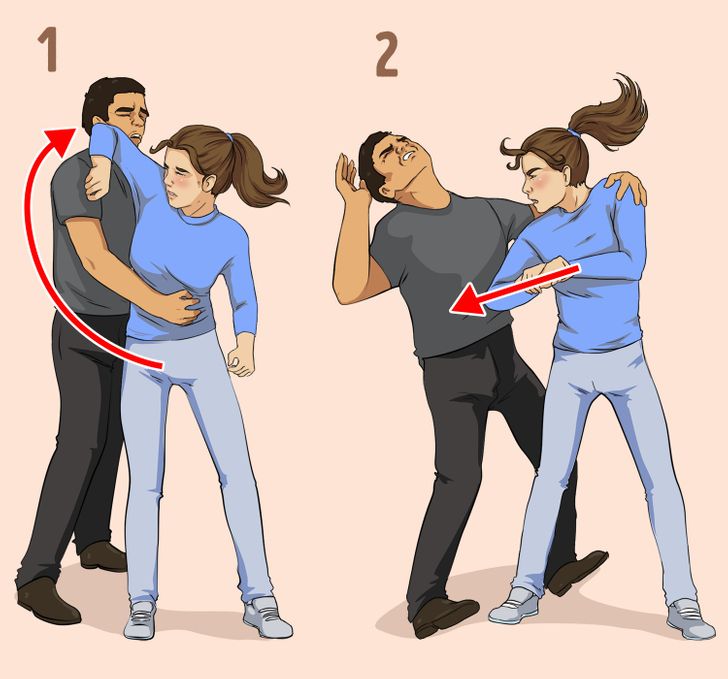 Hello and I hope you have a relaxing weekend. The back-to-back defense technique is taught in this video, and the attacker will catch you from behind for a while. 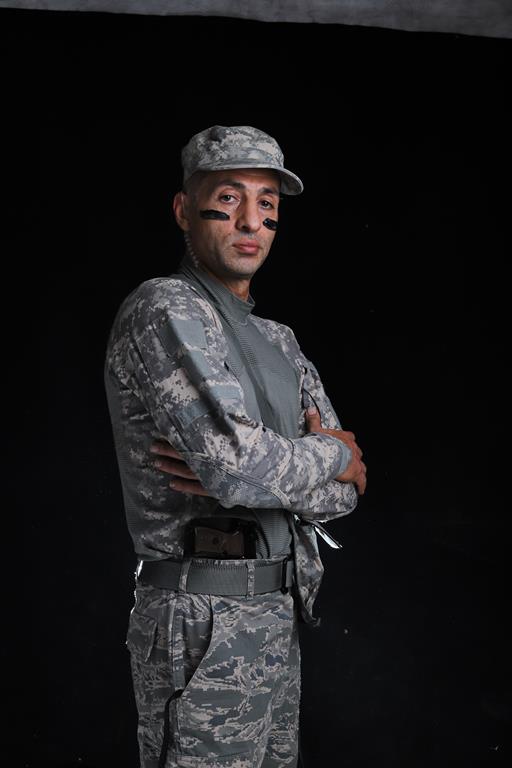 Hello friends, I hope you have a good week ahead. With more practice, you can become a profess

Friends, be sure to memorize and learn this sign because you could take your 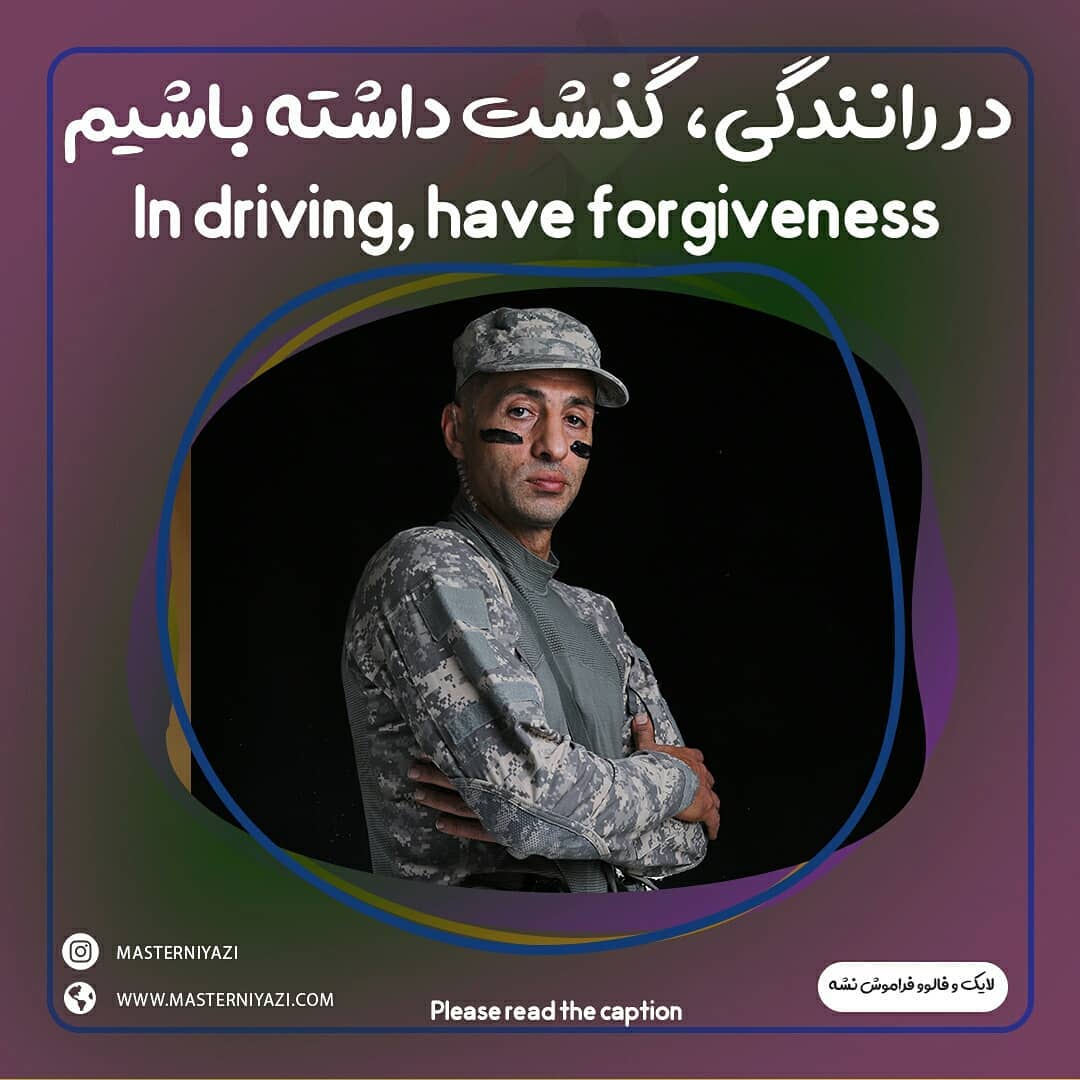 in driving, have forgiveness

How many times have you been traveling by car, yourself, once a person came to your car on a one-way street and blocked your way? What is the role of security, self-defense and prevention in society and how to deal with it in society and change our emotional and nervous behaviors? Can security, self-defense and prevention help us? You do, you yourself, once a person came to your car on a one-way street and blocked your way, waiting for you to leave and you The eyes stare, and you wait for him to turn or reverse gear for him to pass, you repent and look at how pro-sided, impersonal he is. Two cars on the side, that is, either the reverse gear, or on the bridge and on the side of the street, so that the next car can move. Give it to him and tell him why you are doing this. When you get people, have a culture, this is just good, Sometimes they go down to the car window and swear at each other, and now you swear at the other side, who gets upset, responds, and both of them get down between the bottom of the car and the same exchange of swearing, one of them gets upset with his hands towards One of them goes and says, “I’ll make you a human being. Roto. Don’t overdo it.” The next person says, “You can’t do anything wrong.” Then they grab each other by the collar or push each other. They line up and show each other. Sometimes they talk about this for a while. They are stuck and it ends and people separate them and each of them goes their own way but in some Sometimes one of those blows hits the other side of the face, and the other one goes out of the car and locks the steering wheel to threaten the other side, but because of the inconvenience or the helplessness or swearing that he heard, he is very upset. , And on the other side, when he is hit by the steering wheel lock, he falls to the ground, blood rushes from his head, everyone is in a hurry, and they shout and gather in the middle of the period, at the same time with the wounded person He thought he would not interfere. 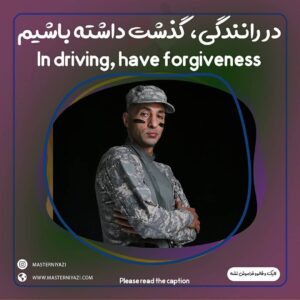 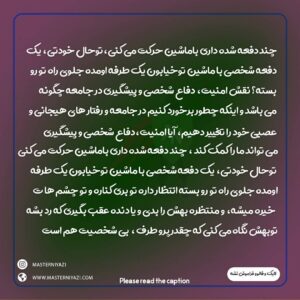 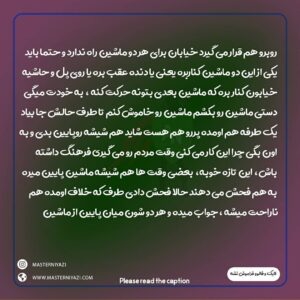 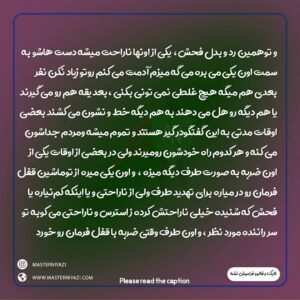 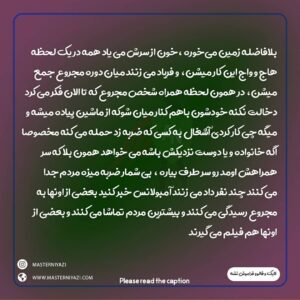 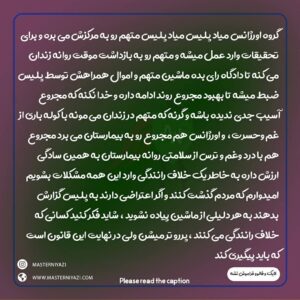 Hello Dears This is the technique for when your hair gets aggressive from behind. 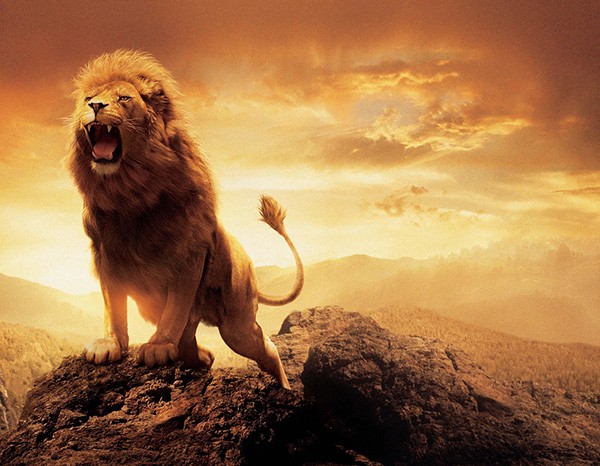 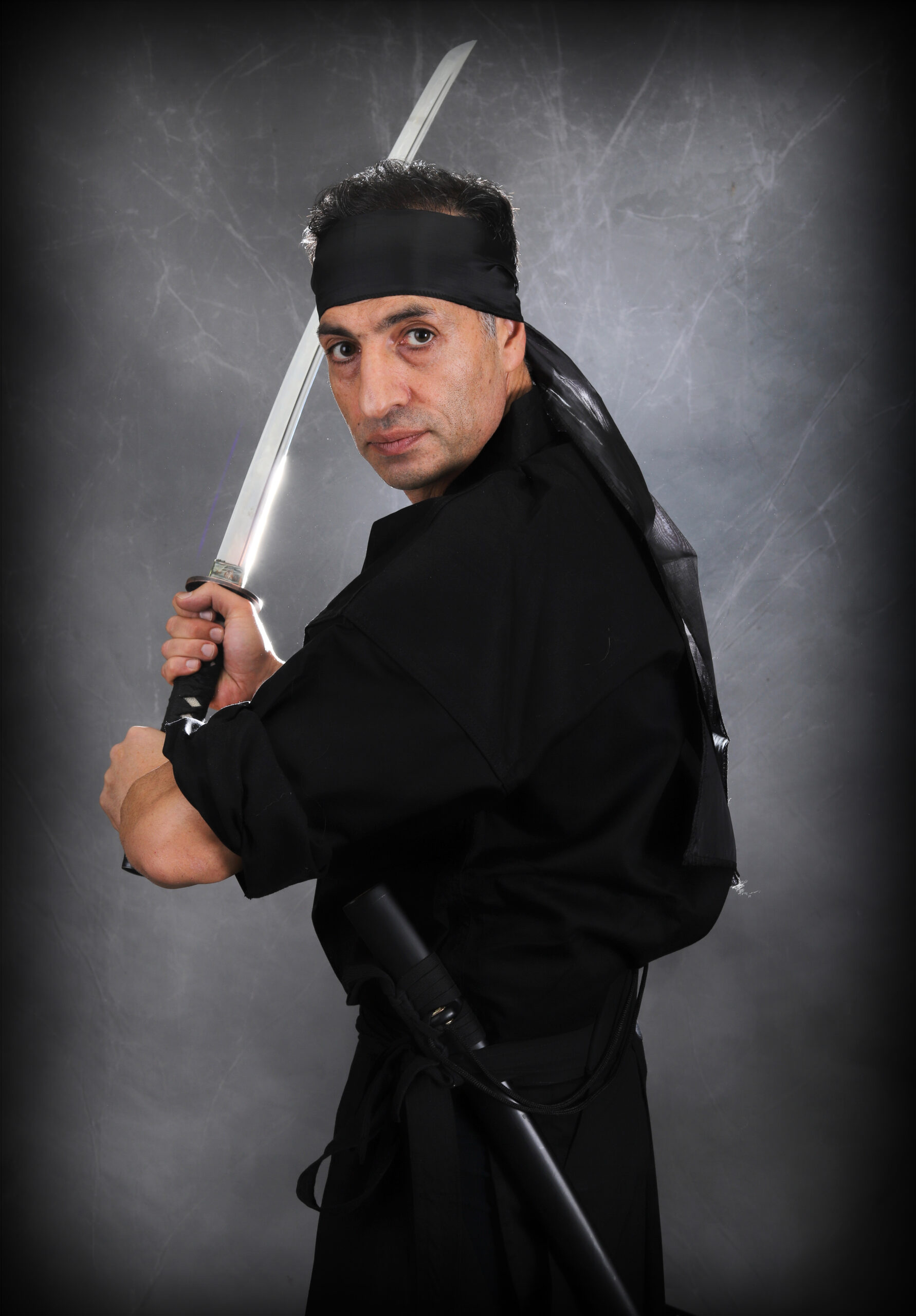